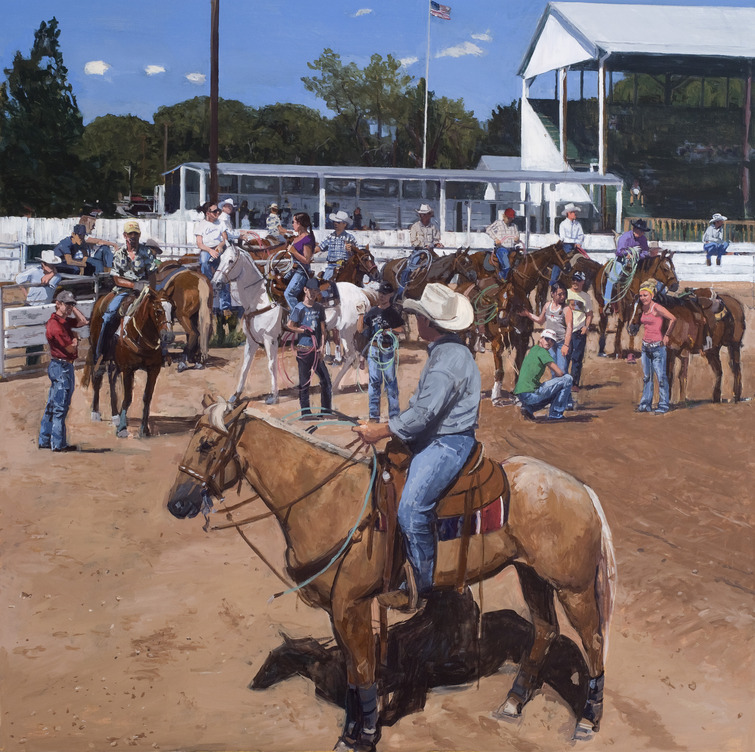 John Hull received a B.A. from Yale University in 1977 and an M.F.A. from the University of Illinois, Urbana – Champaign in 1981.

Mr. Hull has exhibited his work nationally since 1981 with solo exhibitions at the New Museum of Contemporary Art, Tatischeff Gallery, and Grace Borgenicht Gallery all in New York City; the J.B. Speed Museum, Louisville, KY; and the Wichita Art Museum, Wichita, KS. He has participated in numerous group shows including exhibitions at the Metropolitan Museum of Art and the National Academy of Design, both in New York City; The Butler Museum of American Art in Youngstown, Ohio; and National Gallery of New Zealand..

Mr. Hull has received numerous awards, including four National Endowment for the Arts Visual Artists Fellowships and the Thomas Benedict Clarke Prize for Painting from the National Academy of Design.

His work has been reviewed critically in the New York Times, Art In America, Art Forum, Arts Magazine, The New Art Examiner, Modern Painters and the New Yorker.

Scroll To Top
We use cookies to ensure that we give you the best experience on our website. If you continue to use this site we will assume that you are happy with it.Ok